Fleeing Indians entering US from Mexico 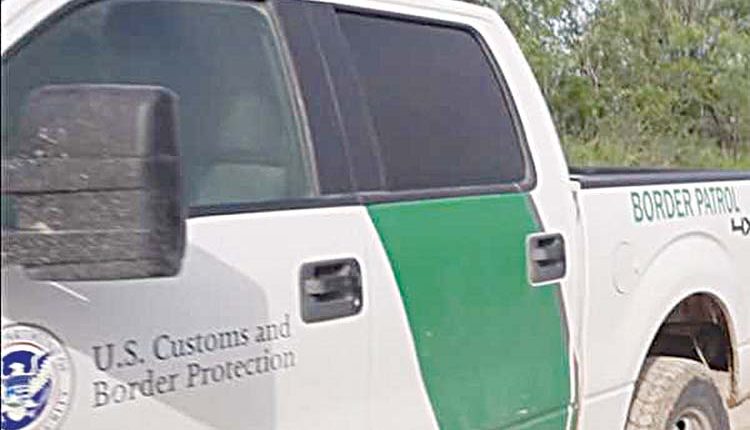 Washington, Oct 10 (FN Agency) More and more Indians are entering the United States from the Mexican border. Since the beginning of the 2022 fiscal year that started last October, a record 16,290 Indian citizens have been taken into US custody at the Mexican border. The previous high of 8,997 was recorded in 2018, BBC reported. Experts point to a number of reasons for the increase, including a climate of discrimination in India, an end to pandemic-era restrictions, a perception that the current US administration is welcoming to asylum seekers and the ramping-up of previously established smuggling networks. While some migrants are coming to the US for economic reasons, many are fleeing persecution back home, said Deepak Ahluwalia, an immigration lawyer who has represented Indian nationals in Texas and California. The latter group range from Muslims, Christians and “low-caste” Hindus to members of India’s LGBT community who fear violence at the hands of extreme Hindu nationalists or supporters of the secessionist movement and farmers from the Punjab region, the BBC reported.Conditions for many of these groups have deteriorated in recent years, international observers say.Immigrants often see the US as “the ultimate gateway” to a better life, said Ahluwalia, the lawyer.

The enormous distances involved, however, make the trip to the US extremely challenging.Traditionally, Indian migrants who arrive at the US-Mexican border use “door-to-door” smuggling services, with journeys arranged from India to South America. They are often guided the entire way and travel in small groups with their fellow countrymen who speak the same language, rather than individually or with only family members. These networks often begin with India-based “travel agents” which outsource parts of the journey to partner criminal groups in Latin America.Jessica Bolter, an analyst at the Washington DC-based Migration Policy Institute, said that the number of Indian migrants is also rising as a result of a “ripple effect” that takes place when those who have used these services successfully recommend them to friends or family back in India. “It naturally expands and draws more migrants,” she said.

“Of course, that doesn’t happen without migrants wanting to leave originally. “Manpreet, a 20-year-old from Punjab who asked that only his first name be used, a vocal critic of India’s ruling BJP, fled the country after being persecuted for his political beliefs, the BBC reported.”From Ecuador I took a bus to Colombia, and from Colombia I took a bus to Panama,” Manpreet recalled in an interview with the BBC from California. “From there, via a boat, I (went to) Nicaragua and Guatemala, and then Mexico and entered the US. “Even guided by seasoned smugglers, the trip to the border is often one that is fraught with dangers, including robberies and extortion at the hands of local gangs or corrupt authorities or extreme weather, injuries and illness. These dangers were highlighted in 2019 when a six-year-old Indian girl from Punjab was found dead in the scorching desert near the border town of Lukeville, Arizona. It was later reported that she died in temperatures of over 42 C (108 F) after her mother left her with a group of other Indians to go search for water.