FBI warns of armed protests at all US state Capitols 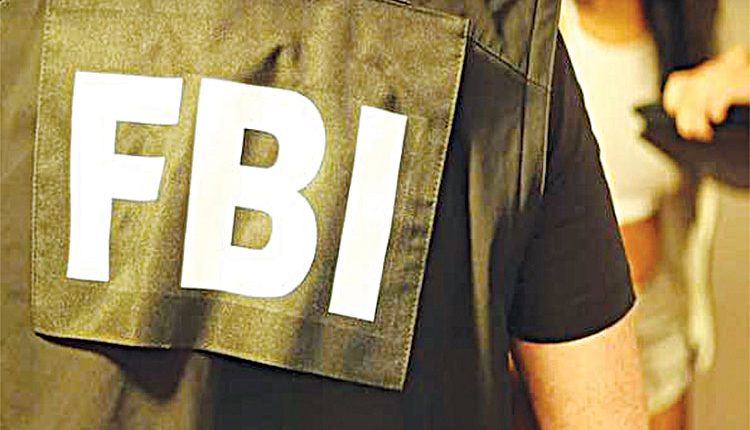 Washington, Jan 12 (Agency) A report by a local media house has claimed that the Federal Bureau of Investigation (FBI) has warned that armed protests are being planned in all 50 US state capitols in the run up to the swearing in of President-elect Joe Biden on January 20. ABC News reported on Monday, citing a bulletin sent out by the agency, it said “As of 10 January, armed protests are being planned at all 50 state capitols from 16 January through at least 20 January, and at the US Capitol from 17 January through 20 January, the FBI bulletin said” Micro blogging site Twitter had warned last week that it has observed plans for future armed protests circulating on and off its platform, including another attack on the US Capitol and state capitol buildings on January 17.