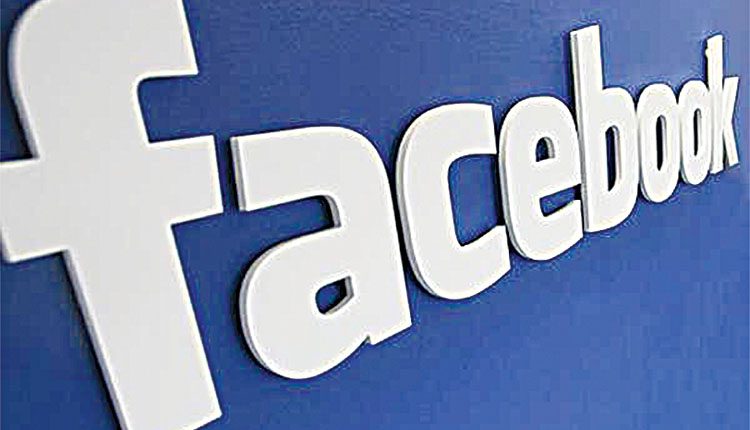 Canberra, Feb 18 (FN Agency) Facebook has restricted all Australian news media organisations from posting content to the platform from February 18, blocking all users domestically and internationally from viewing or sharing Australian-produced news. Facebook initiated the block in response to the proposed News Media Bargaining Code, currently being discussed in Parliament, which would require tech giants to pay for Australian news shared on platforms such as Facebook and Google, The International Federation of Journalists (IFJ) said in a statement.

The ban comes just three days before Australia’s national Covid-19 vaccine roll-out, which is due to begin on February 21. “I am deeply and profoundly concerned that Facebook would block access to health, COVID or vaccine related vital public information. This must be addressed immediately,” said Australia’s health minister, Greg Hunt. From February 18, Australian users attempting to post links from news sites on the platform encountered an error window, while all news content was removed from the Facebook pages of Australian news outlets, including the national broadcaster, the Australian Broadcasting Commission (ABC), public broadcaster the Special Broadcasting Service (SBS) and commercial media including 9 Entertainment Co, 7 West Media and Guardian Australia.