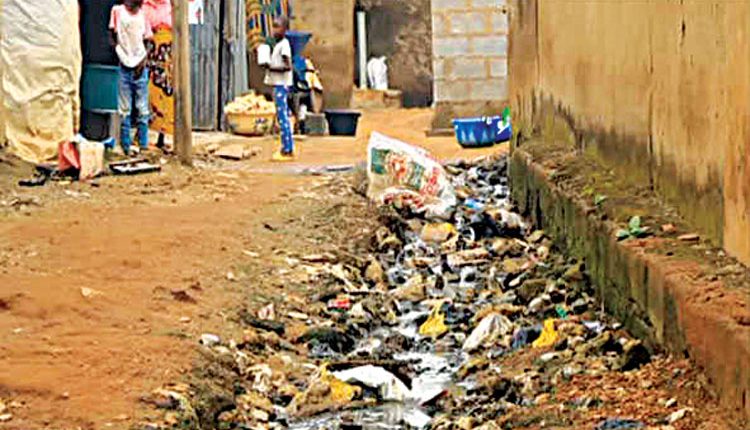 Abuja, Sep 21 (Representative) The cholera outbreak in Nigeria has killed 2,404 people in the country since its onset in January, the Nigeria Center for Disease Control (NCDC) said on Tuesday. In a statement, the NCDC said 23 new deaths were linked to the outbreak across the country between September 6 and 12.

Within the stated period, the country recorded 1,182 suspected new cases of cholera, said the NCDC. The public health agency said a total of 72,910 suspected cases of cholera infection have now been recorded in 27 states and the federal capital territory since the onset of the outbreak. It added that a national multi-sectoral emergency system continues to coordinate the national response. Cholera is a highly virulent disease characterized in its most severe form by a sudden onset of acute watery diarrhea that can lead to death by severe dehydration.