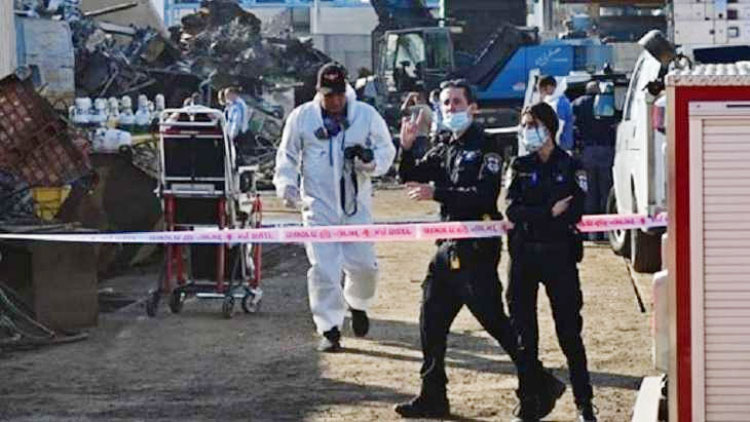 Moscow, Nov 17 (Sputnik) An explosion took place on Tuesday at a metallurgical factory in the Israeli coastal port city of Ashdod, leaving an unspecified number of people injured as a result of the incident, the Israeli police said. “A report on an explosion at a metal factory in the industrial area located on the Haogen street in Ashdod was received, a number of people were injured,” the police wrote on Twitter. Security forces have arrived at the scene and initiated preliminary investigative procedures, the police added. Meanwhile, The Times of Israel has reported that two workers were killed and two others were injured as the result of a “suspected gas explosion” at Ashdod’s plant.