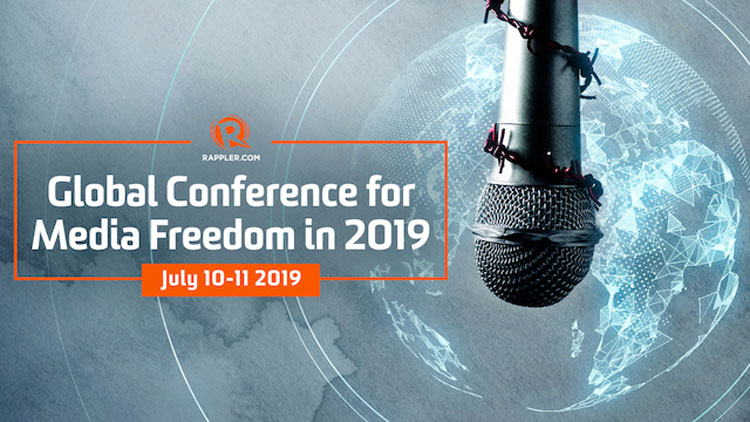 MOSCOW, November 16 (Agency) – A high-level international forum on media freedom will be held in a virtual setting on Monday, a year after its inaugural meeting in London brought to life a new alliance of like-minded countries. The second Global Conference for Media Freedom will be co-hosted by Canada and Botswana. Canada co-hosted the first meeting and has pledged to build on the success of the London event. The conference will feature UN High Commissioner for Human Rights Michelle Bachelet, Canadian Foreign Minister Francois-Philippe Champagne and UK Foreign Secretary Dominic Raab. The one-day forum seeks to bring together journalists, legal experts on media freedom, media organizations, civil society and government officials to define challenges to media independence and frame solutions. This year’s edition will be preceded by the first ministerial meeting of 37 countries that formed the Media Freedom Coalition in 2019, pledging to stand together to intervene with the governments of countries where they deem media freedom to be at risk. The gathering will be off-limits to the press.