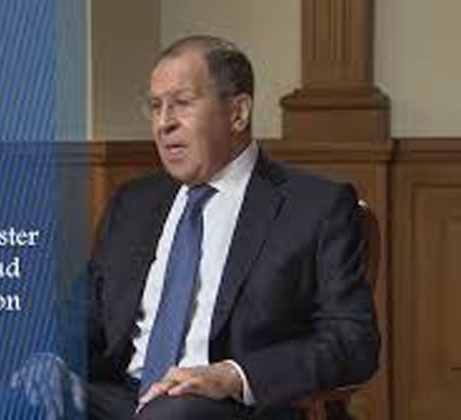 BRUSSELS, Dec 3 (Agency) Belgium reiterates its support for the resumption of a “frank dialogue” in the format of the Russia-NATO Council while maintaining measures to contain Russia, Belgian Foreign Minister Sophie Wilmes said at a NATO foreign ministers’ meeting. The meeting of the NATO foreign ministers was held from December 1-2 in a videoconference format.

“Belgium believes that the measures of containment [in relation to Russia] should be preserved, Belgium will continue to participate in this, in particular, in the Baltic countries. At the same time, Belgium recalled its commitment to resume a frank dialogue with Moscow within the NATO-Russia Council, the only credible structure to launch this dynamic,” Wilmes said in a statement. According to her, during the meeting, the NATO foreign ministers expressed concerns about the “destabilizing behavior” of Russia, in particular, in the Mediterranean Sea. NATO previously accused Russia of military build up in Crimea and the Black Sea and responded by strengthening its presence in the region. Alliance Secretary General Jens Stoltenberg also said that NATO allies were ready to continue investing in defense, adding that recommendations for strengthening the alliance will be presented at the 2021 summit. Russia has repeatedly pointed to NATO boosting its presence near its borders in various regions and warned that such actions could escalate existing tensions.