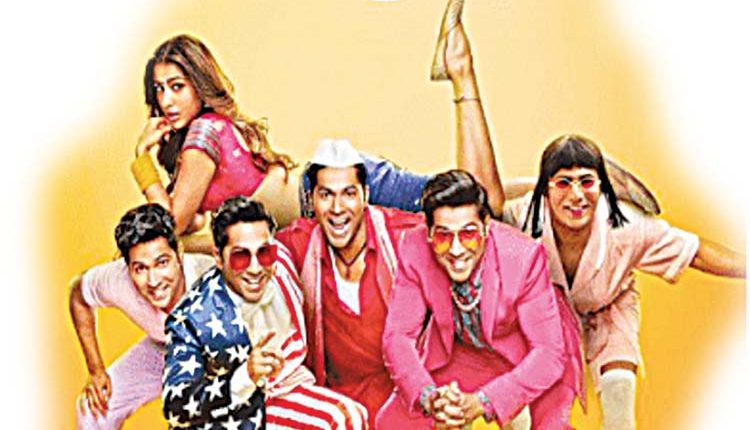 Amazon Prime Video has released the latest poster of the upcoming film Coolie No 1. The movie stars Varun Dhawan and Sara Ali Khan in lead roles. Along with the poster, the makers announced the streaming date and trailer release date too. The film is set to premiere on the OTT platform on 25 December. The poster shows five different avatars of Varun Dhawan and also features Sara. Though the new Coolie No. 1 will also be directed by David Dhawan, Varun had clarified in an interview that that there will be a lots changes in the new version. “It is not a remake. The film is an adaptation. While the screenplay remains the same. We are changing a lot of things, and it will be different from the original”.