LB election : Film star Mammootty unable to vote as his name not in voter’s list 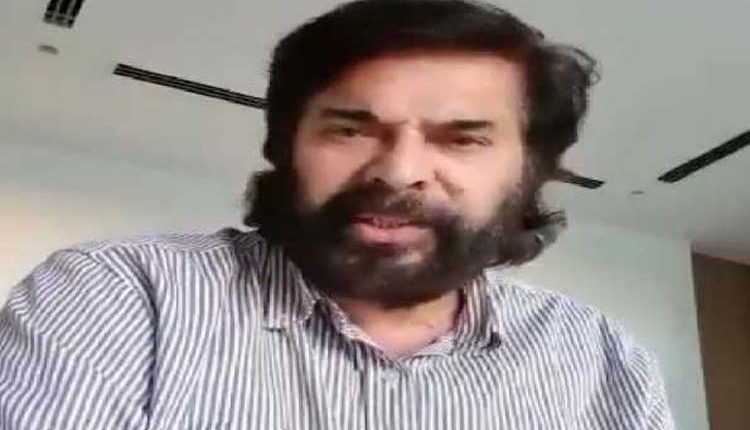 Kochi, Dec 10 (Agency) Popular Film star Mammootty could not cast his vote in the second phase of local body election here on Thursday as his name was missing from the voter’s list. The actor usually does not miss any election even during his busy schedule. For every election, he used to rush to the polling booth in Panambally Nagar here to exercise his franchise.

According to local party leaders, the actor, who was residing at Panambally Nagar, recently shifted to his new house at Kadavanthara here and that might be the reason for deletion of his name from the voter’s list for Panambally Nagar area. Mammootty’s son, actor Dulquer Salmaan, is currently in Chennai and would not be able to cast his vote this time in Kerala.