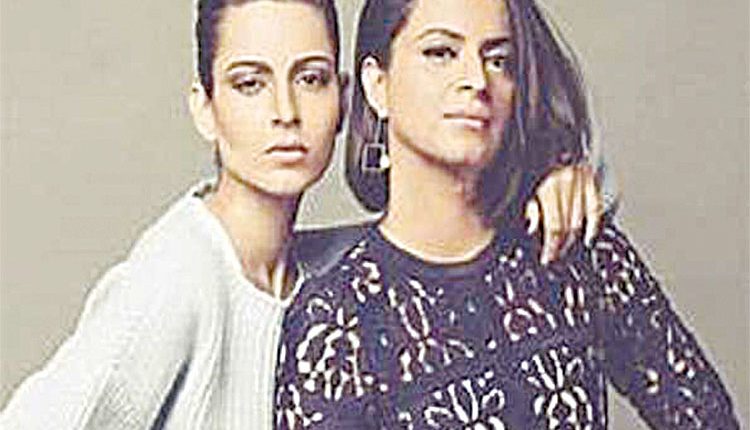 Mumbai, Nov 23 (Agency) Actress Kangana Ranaut and her sister Rangoli Chandel on Monday moved the Bombay High Court, seeking to quash the FIR registered against them. Both of them were asked to appear before the Mumbai police today and tomorrow over allegations of making objectionable comments on social media aimed at provoking communal tension. The sisters were summoned twice before – on October 26 and 27 and on November 9 and 10 – but they did not appear before the police. They had said through their lawyer that they were busy with their brother’s wedding in Himachal Pradesh till November 15. A local court had earlier directed the Bandra Police to register an offence against them, after which the police had summoned them.

Comedian Bharti Singh, her husband get bail in drugs case