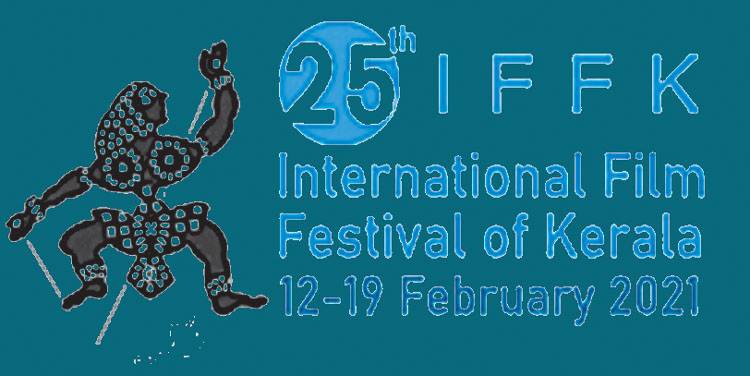 Thiruvananthapuram, Feb 11 (FN Representative) The 25th edition of the International Film Festival of Kerala (IFFK) got off to a gala start with Kerala’s own global film carnival inaugurated by Chief Minister Pinarayi Vijayan on Wednesday. The inaugural function organised at the Nishagandhi theatre in the evening was unique, with 25 lamps lit to symbolise the 25 years of the festival. Minister for Culture A. K. Balan presided over the function, which had Speaker of the Kerala Assembly P. Sriramakrishnan as the chief guest.

Veteran filmmaker Jean-Luc Godard was awarded the Lifetime Achievement for his contributions to the new wave film movement at the function. In his absence, renowned director Adoor Gopalakrishnan received the award on his behalf. V.K.Prashanth MLA; M.Mukesh MLA; Arya Rajendran, Mayor, Corporation of Thiruvananthapuram; Rani George, Principal Secretary, Department of Cultural Affairs ; T.K.Rajeev Kumar, Former Chairman, Kerala State Chalachithra Academy; Kamal, Chairman, Kerala State Chalachithra Academy (KSCA); Beena Paul, Vice Chairperson, KSCA; and Ajoy Chandran, Secretary, KSCA; were among those present at the inaugural ceremony. The function was followed by the screening of the opening movie of the festival, ‘Quo Vadis, Aida?’, directed by Jasmila Zbanic. The film depicts the aftermath of the Bosnian genocide through a new perspective, revealing the origins of international conflict and the futility of war.

Speaking after inaugurating the 25th IFFK at the Nishagandhi auditorium in the city, the CM said “An uncompromising political stance is what defines the International Film Festival of Kerala (IFFK) in the global cultural map.” The festival has always existed for the oppressed, the marginalized and the ostracized, proof of which is the prioritised selection of African, Asian, and Latin American movies, the Chief Minister added. The international competition category at the festival offers entry to movies only from the third world countries. This, in itself, is a stand against the cultural imperialism of American and European nations. Such a strong political stance is what differentiates IFFK from the other film festivals that focus more on the entertainment and amusement values of cinema and completely ignores their political vision. The Lifetime Achievement Award given to the directors who adopt a progressive film approach is also part of a political stance, the CM said. Jean-Luc Godard is the recipient of the Award this year, for pioneering the transformation of world cinema. A major figure in the French New Wave film movement, his films echo his stance. Strong and strikingly political. Godard believed that the focus should be on making movies politically, and not making political movies, which makes him a rightful awardee to this honour, added the Chief Minister.