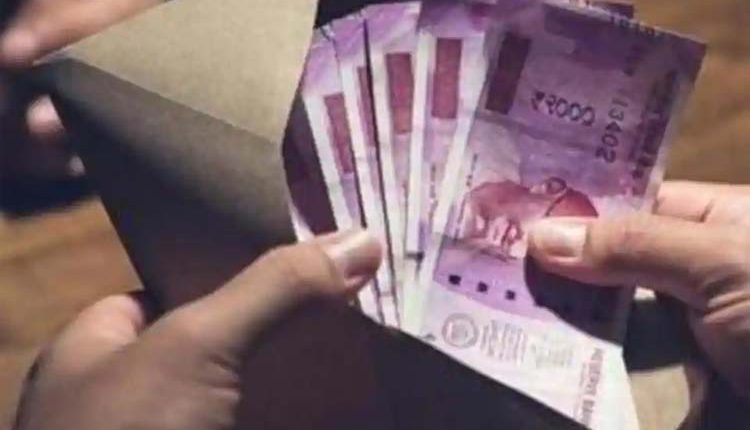 Ballia, Nov 25 (Representative) The cashier of the District Cooperative Bank, accused in the Rs 75 lakh scholarship scam, has been arrested in this Uttar Pradesh district, EOW Varanasi branch Inspector Shivakant Tiwari said on Wednesday. Mr Tiwari said that the cashier Heeramann, posted at the District Cooperative Bank, Bharauli, had embezzled Rs 75 lakhs in the scholarship of the children during his posting at the bank’s Ubhanv branch. A case of embezzlement was registered against him in 2015 by PN Rai, the Chief Secretary of the bank at the Ubhanv police station. The cashier’s son and two others had also been named as the accused in the case. He said that Heeramann was arrested from the district cooperative bank’s Bharauli branch in the Narhi police station area on Tuesday night. As per the police, the cashier indulged in alleged embezzlement by transferring the scholarship money to the accounts of his son and two others. The Inspector said that the cashier’s son is currently out on bail after he went to jail in connection with the case. Another accused Hansnath Yadav is still in jail.