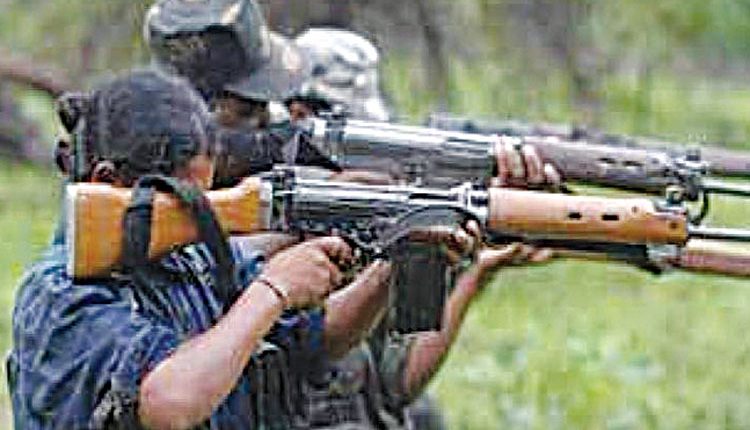 Chaibasa, Jan 9 (FN Agency) Police has arrested two ultras belonging to the CPI Maoists from Sasangsal under Goeilkera Police Station area of West Singhbhum district. Briefing the press on Saturday ASP Nathu Singh Meena said that both the arrested were involved in executing blast at the building of the forest department located in Barkela. Further they were also wanted in planting IED devices and other incidents.

The arrested have been identified as Sinu Angaria and Jagusingh Angaria. The ASP said that a tip off had been received that squad members of maoist squad led by Mochu alias Mehnat and Sagen Angaria were roaming in villages located under Goeilkera Police Station area. Following the information a team comprising the jawans of district police, CRPF and bomb disposal squad of Jharkhand Jaguar conducted raids and arrested both the ultras.