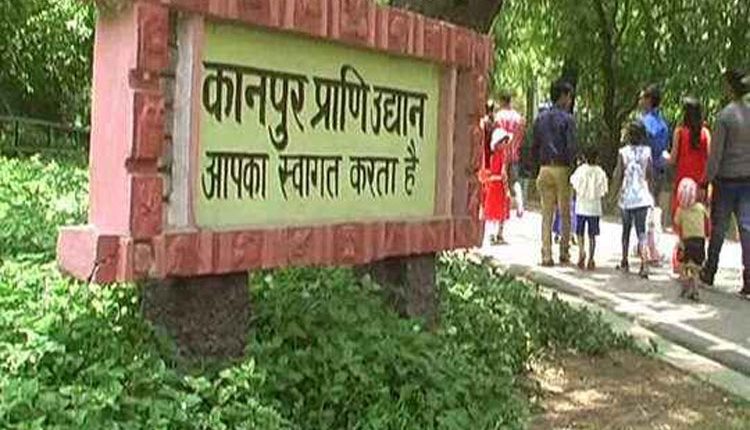 Kanpur, Jan 10 (FN Representative) The Kanpur zoo has been shut down till further orders and the district administration is on high alert in the wake of outbreak of avian bird flu. The bird flu was confirmed in wild chickens found dead in the zoo four days ago, sources said on Sunday. The zoo administration has been ordered to kill the birds present in all the enclosures till Sunday evening.

The area up to one kilometer from the zoo has been declared a containment zone. The sale of meat has been banned within a radius of 10 kilometres. The orders were first issued for 15 day closure of the zoo but now it has been closed till next orders. The health department team is present in the zoo and preparations are being made to kill the birds. Official sources said here on Sunday that chickens and parrots will be killed first. After that the administration plans to begun culling the ducks and other infected birds. Zoo officials called the move unfortunate but said it has to be done as per the protocol. Instructions have been given to kill all birds by Sunday evening. On Wednesday, four wild chickens and four Hiraman parrots were found dead in the zoo. All these were caged birds.

Bird flu has been confirmed among these dead chickens. Apart from this, crows were found dead in Sonbhadra, Barabanki, Ayodhya and Jhansi. Their sample has been sent to Bhopal for investigation, their report may come in a day or two. With bird flu spreading at an alarming rate from state to state, the UP government has issued guidelines, banning the use of chickens that were brought for consumption for animals in zoos. The birds’ beat and soil of their dwelling are being sent from different places for investigation. The government directive said that the poultry and eggs should not be transported in open vehicles and that markets selling poultry must be closed once a week.

“Instructions to all the district magistrates that poultry products from the infected states should not come within the boundary of Uttar Pradesh, if it is so, stop it immediately and inform the concerned,” the notification issued by the state government said. The advisory has been issued by Alok Sinha, agriculture production commissioner in Uttar Pradesh. “A list should be made on poultry products as well as retail and wholesale markets, where instructions must be issued on cleanliness as per advisory provided by the government of India,” it said.