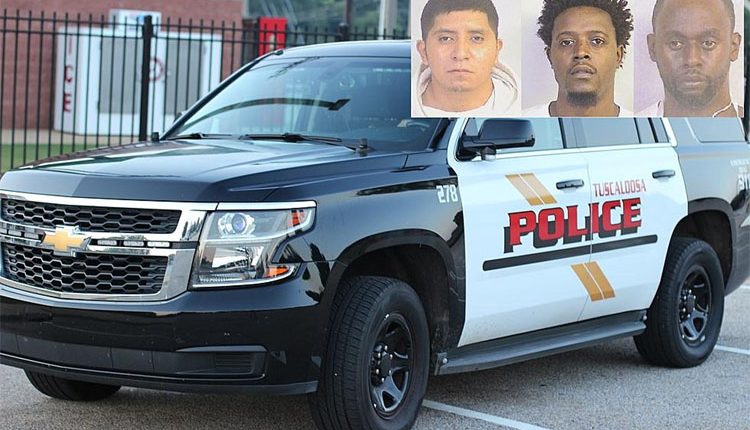 Puducherry, Dec 6 (Representative) Police on Sunday arrested three youths for indulging in prostitution in a hotel on the 100 feet road here. According to police, based on a tip-off they raided the hotel and found three youths and a woman indulging in prostitution. While the three youths hailing from Thiruvannamalai in Tamil Nadu were arrested the 23-year-old women were rescued and sent her to a shelter. Police also arrested a 24-year-old youth and a 32-year-old woman from another room. Police found both in an inebriated condition and investigations revealed that they administered drugs using a syringe. It came to light that the woman is an IT professional from Bengaluru and a drug addict.

She came to Puducherry and purchased drugs with the help of the youth from Nettapakkam here and both administered it. The owner of the hotel and receptionist were also arrested for encouraging prostitution and other illegal activities in their premises.