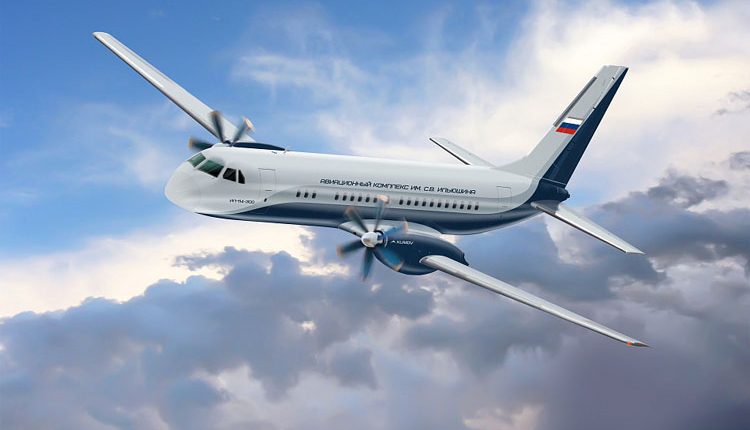 Moscow, Dec 6 (Sputnik) The first flight of the Ilyushin Il-114-300 passenger aircraft is provisionally planned for December 18 and will be carried out at the airfield of the Gromov Flight Research Institute located in Moscow Region, a source from the aircraft industry said on Sunday. In September, the Il-114-300 jet started to go through ground running procedures, with engineers checking the operation of the aircraft’s systems before its first flight. “The first flight of the Il-114-300 is now planned for December 18,” the source said, adding that the date “might be specified after the analysis of the data received during the liner’s ground running and following the results of the methodological council set for mid-December.”

The Russian United Aircraft Corporation refused to comment on the information obtained by Sputnik. The Il-114-300 is an upgraded version of the Il-114 turboprop passenger aircraft developed by the Ilyushin Design Bureau in the late 1980s. The jet is designed for local routes and its flight range is limited to 1,900 kilometers. It can accommodate up to 68 passengers. The aircraft is able to operate at non-equipped airfields with concrete, dirt or ice runways. The mass production of the Il-114-300 is planned for 2022.