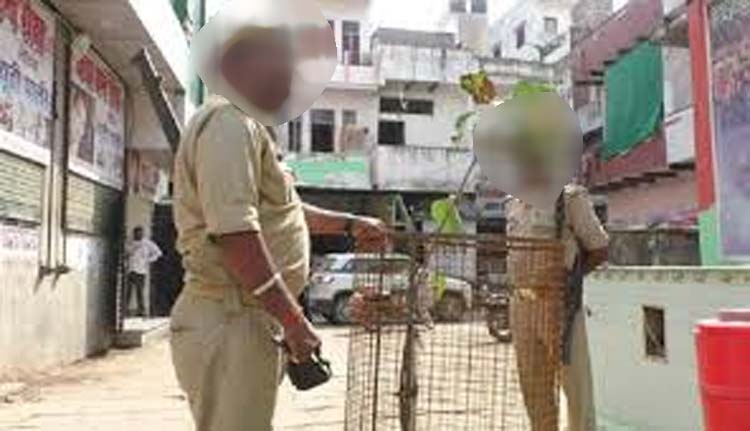 Thane, Dec 10 (Representative) Three staffers of the District Election Department have been booked for allegedly refusing to the duties assigned to them hence hampering revision of electoral rolls, police said on Thursday. The trio erring officials have been identified as Vikas Dandge, Vilas Lote and SJ Nagre. Talking to UNI, District Election Officer Aparna Somni stated, “The summary revision work of the electoral rolls as on January 1, 2021 is underway.”

In the same regards, she further said, “The trio were given orders to work as BLOs and also attend the scheduled training programme.” “But, they not only refused to accept the orders but also failed to attend the training,” she underscored, adding that the revision work is “adversely affected “. Based on the Election Dept’s complaint, offences against the trio have been filed under the Representation of the People Act with the Thane Nagar police station. No arrest has been made yet into the case, added police.