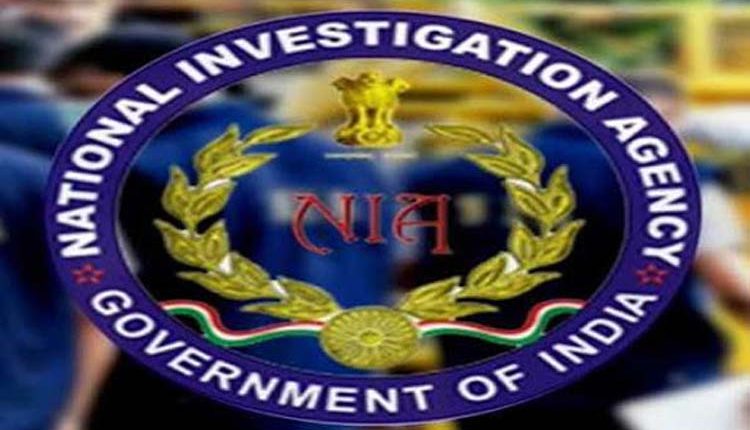 Srinagar, Dec 10 (Agency) Jammu and Kashmir police claimed to have arrested an Over Ground Worker (OGW) of Jaish-e-Mohammad (JeM) and recovered arms and ammunition besides narcotic substance in Pulwama on Thursday. A police spokesman said that the OGW identified as Irshad Ahmad Reshi was arrested in Tral Payeen area in Pulwama district today. He said arms and ammunition and narcotic substance has been recovered from his possession. The OGW was being questioned and further investigation has been initiated.