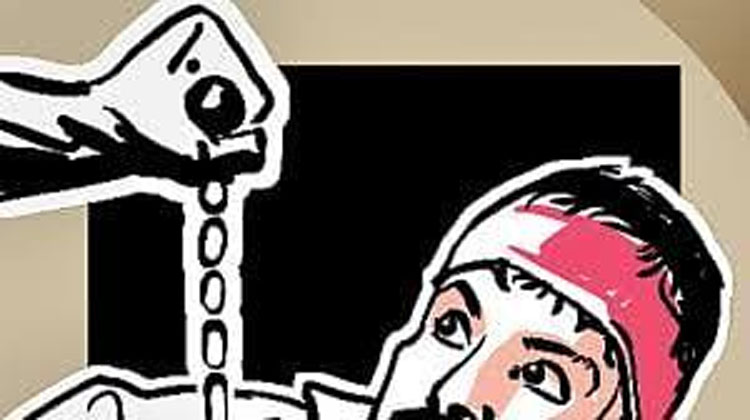 Mumbai, Nov 17 (UNI) The city have arrested three people for allegedly kidnapping a four-month-old Mumbai infant and rescued him from Telangana where he was ‘sold’ for Rs four lakh. Acting on a complaint received on Nov 11 that of the missing of a 4-month-old infant belonging to a poor family from their home in the vicinity of Juhu, a crack team of the Juhu police station was formed to probe the matter and based on information they arrested the three prime accused recently, officials said here on Tuesday. After kidnapping the infant, the suspects had ‘sold’ him for Rs 4 lakh to some persons in Telangana, details of which were not revealed by the police as further investigations are underway.

The accused were nabbed from Andheri of north-west Mumbai and Bongir (Nalgonda) in Telangana, while the infant boy has been handed over and reunited to the parents, officials added.

9 held in cheating case in Thane