9 held in cheating case in Thane 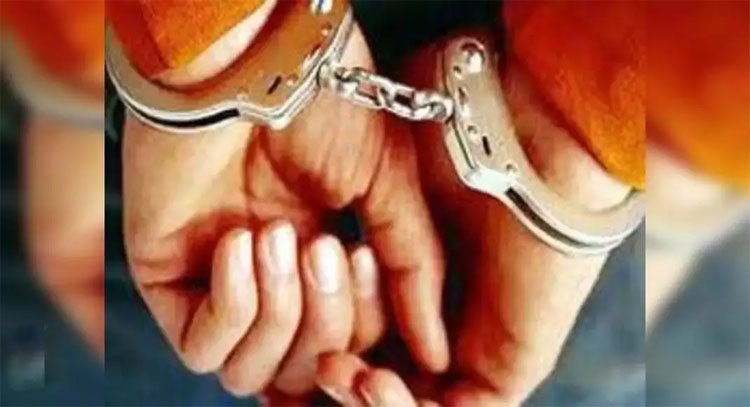 Thane, Nov 17 (Agency) Nine people have been arrested on the alleged charges of duping investors to lakhs of rupees, wooing them with lucrative returns, the Navi Mumbai police said on Tuesday. Giving details, the Deputy Commissioner of Police Navi Mumbai Pravin Patil said that the alleged accused who operated a firm in the name of Smart Vision Product Private limited and took money from investors, promising them lucrative returns and later under the pretext of lockdown closed the shop, he said. Later, the accused persons floated another company in the name of Richhood club and organized a seminar at a hotel in Navi Mumbai. Acting on a tip-off about the seminar, the police raided the premises and nabbed the nine from the venue. As per the initial complaint, the arrested accused and the other accused persons had cheated at least five investors to the tune of Rs. 23.02 lakhs the police said. The investors were chated between February and November 2020 the police added.

An offence under sections 420,409 rw 34 of the IPC and sections 3,4, and 6 of the Prize Chit and Money Circulation (Banning) Act 1978 and also section 3 of the MOFA has been registered with the APMC police station based on a complaint by the investors. Those who were arrested were Anand Tole, Pradeep Mourya, Bhupendra Morada, Vinayak More, Satish Maji, Raviprakash Gorade, Anand Sakpal, Anil Bhoir, and Milkeram Prajapati. The arrested include those from the management team and the agents. The police are on the lookout of three others including the Director of the firm Salil Goush, he added.

Kareena Inspires Everyone to be a Part of the #HappinessZone