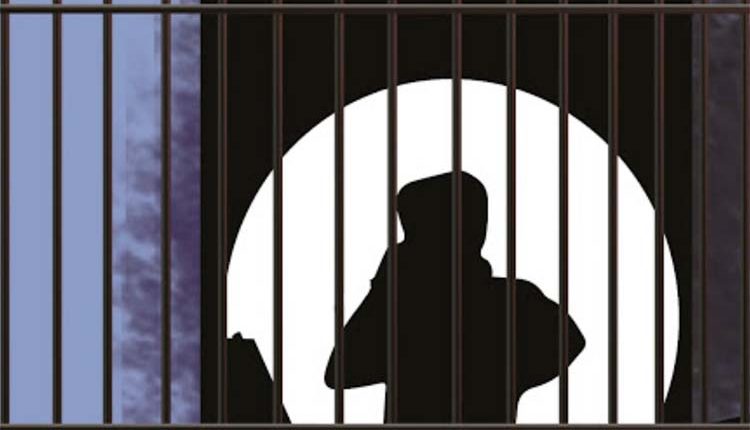 Thane, Dec 2 (Agency) A 33-year-old villager from predominantly tribal taluka of Palghar district was held responsible for the death of another and sentenced to ten years of rigorous imprisonment by the district court here. In his order issued on Wednesday, after the re-opening of courts physical hearings, the Principal District Judge R M Joshi convicted the accused Hemant Baban Morgha, a resident of Umbar Vihir of Sakharseth in Jawhar for an offence punishable under culpable homicide not amounting to murder falling under section 304 Part-I of the IPC and also fined him Rs 2,000.

In default, the accused is required to undergo simple imprisonment for six months the order issued today stated. Appearing for the prosecution, Additional Public Prosecutor Ujjwala Moholkar told the court that on a fateful day September 29, 2017, at around 1730 hours, the accused went in front of the house of the victim, Jairam Janu Khava, 58 and was slitting his tongue with the help of a sickle. The victim ran to him and prevented him from slitting and wanted to know as to why he was doing that act and why acting like a mad. Upon this, the accused got annoyed and simply attacked the victim with the sickle and killed him on the spot, the prosecutor told the court. The son of the victim was the main witness in the case who deposed for the prosecution. In his order, the judge noted that the prosecution has successfully proved the charges falling under culpable homicide not amounting the murder against the accused who need to be convicted and sentenced and hence the order. Jawhar police Inspector Ghanashyam Adhav carried out the probe and arrested the accused who was later tried in the court and finally convicted for the crime.