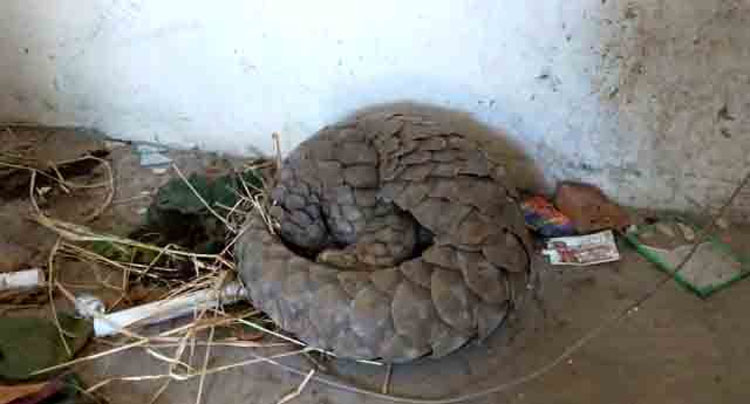 Bhubaneswar, Dec 23 (Agency) A Special Task Force (STF) team has arrested a person from the Biribati Canal Road, Kandarpur in Cuttack and seized a live Pangoline from his possession. STF sources here today said acting on a tip-off the STF team conducted a raid and arrested one Santosh Kumar Dalai of Gumutipur, Dhiasahi of Jagatsinghpur district while he was trying to sell the wild animal at Biribati last evening. The STF team seized a live Pangolin and other incriminating materials from his possession. The team registered a case U/s 379/411 IPC r/w 51 of Wildlife (Protection)Act 1972. The live pangolin would be handed over to Nandankanan Zoo authorities. STF sources said the accused would be forwarded to the court of SDJMCuttack today.