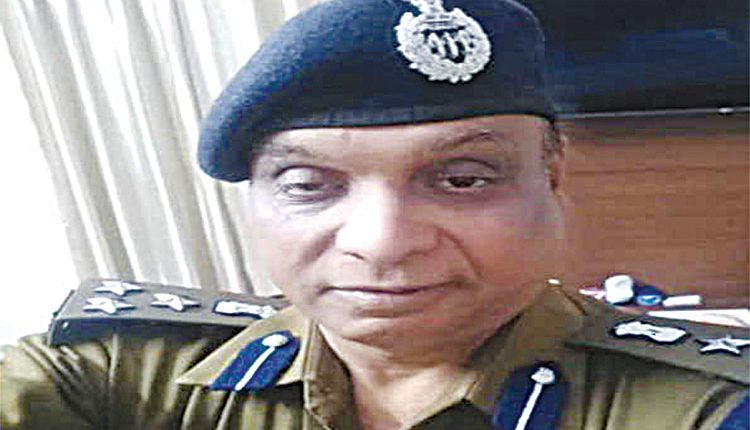 Suspended DIG, Arvind Sen, who is absconding in the Animal Husbandry scam, has been declared fugitive by a Special Judge of Prevention of Corruption Act and orders have been given for the seizure of his house. Earlier, Mahoba’s former Superintendent of Police Manilal Patidar was too declared a fugitive and a lookout notice was issued against him so that he cannot flee abroad. Special Judge Sandeep Gupta had issued a similar order against Amit Mishra, another accused in the Animal Husbandry scam. He also ordered a voice sample of the accused constable Dilbahar Yadav in the case. He said that if the constable gives a voice sample according to his wish, it should be recorded.

On Dec 16, Additional Superintendent of Police Shweta Srivastava, who was probing the matter, had submitted two separate applications in the court of the Special Judge requesting the issuing of an order declaring Arvind Sen and Amit Mishra as fugitive and taking a voice sample of the constable. The Investigating Officer (IO) had said that raids were made several times to arrest the duo but both of them are on the run. Hence, it is very important to seize their property.