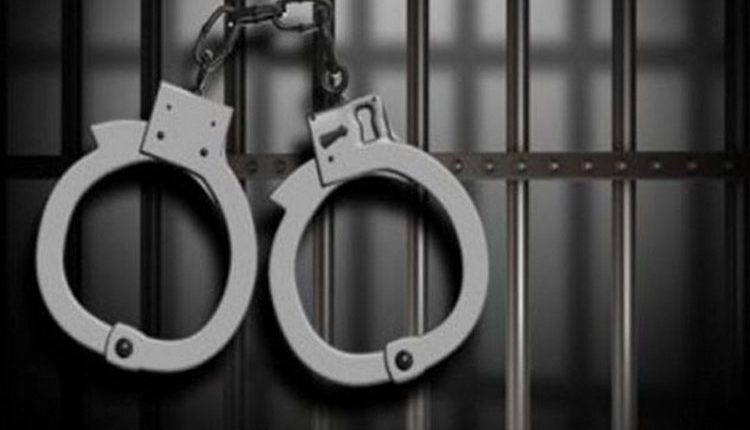 The Aurangabad unit of Anti-Corruption Bureau (ACB) has arrested a Junior assistant attached to the finance department of Zilla Parishad of Aurangabad while allegedly accepting a bribe of Rs 1,000 from a complainant ZP teacher. According to the ACB official press statement on stated that the accused, Ramu Dhabade (38), had sought a bribe of Rs 1,000 from the ZP teacher for purpose his salary verification during the salary verification camp was organised at Panchayat Samiti office at Vaijapur.

However, subsequently, the complainant lodged a complaint with ACB against Dhabade. Based on the complaint, an ACB team laid a trap and caught red-handed Dhabade while accepting the bribe money from the complainant last evening at Vaijapur. A case under relevant sections of the Prevention of Corruption (Amendment) Act has been registered with Vaijapur police station against the accused, the release said and added further investigation is underway.