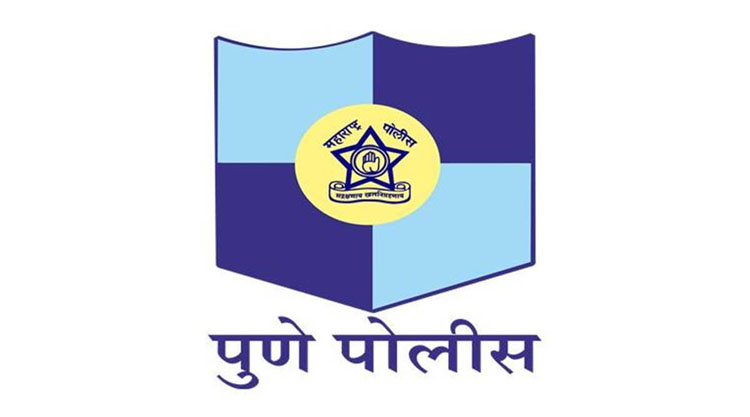 Pune, Dec 17 (Agency) Pune City Police carried out a massive combing operation here on Wednesday, recovering as many as five country-made pistols, nine live cartridges and 50 sharp weapons. Police teams checked about 1,170 history-sheeters during the combing operation, which started at 7 pm on Tuesday and lasted about four hours in the jurisdictions of all police stations of Pune City. Talking to media person here, Pune Police Commissioner Amitabh Gupta said while five persons were arrested for possession of firearms, 50 others were arrested for carrying sharp weapons, including 40 sickles and five swords. Police also arrested nine history-sheeters who were externed from city limits, but were found to be still residing in Pune city.

Police teams also checked a large number of repeat offenders, along with accused in cases of murder and attempt to murder, who have been recently released from jail on parole, he added. A person carrying 85 grams of marijuana and another man with 12.3 grams of mephedrone were arrested in the jurisdictions of Bharati Vidyapeeth and Kondhwa police stations in separate raids. The Crime Branch team also detected a house break-in case in Bibvewadi and arrested an accused during the combing operation. Police Commissioner Amitabh Gupta, Joint Commissioner Ravindra Shisave, and Additional Commissioner of Police (crime) Ashok Morale monitored the operation. “We got good results during the combing operation. Similar action will be repeated with better results,” said Gupta.