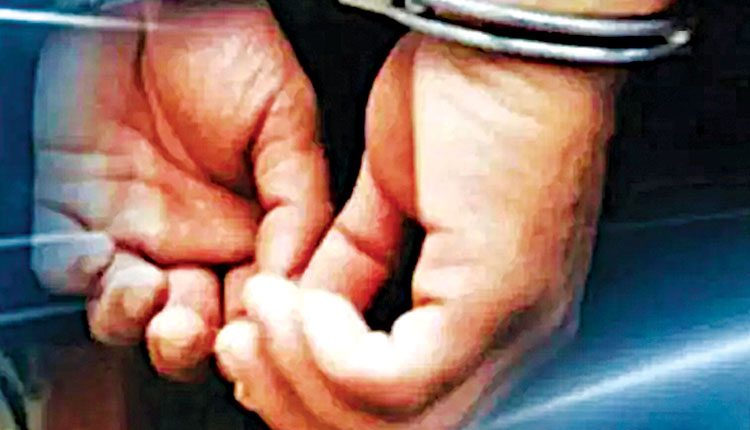 Godda, Sep 24 (Agency) The district police has arrested the former deputy post master of Mahgama for being involved in a scam worth Rs 43.37 lakh. Briefing newspersons on Friday, Godda SP YS Ramesh said that the arrested has been identified as Chitranjan Das. The man was on a run after executing the scam. The SP said that based on technical information and other leads the culprit was nabbed. He said that the arrested has confessed that he had used the money to purchase land in Bhagalpur, build house in Mahgama and treatment of his father.