Police register case against advocate for beating up colleague, reporter 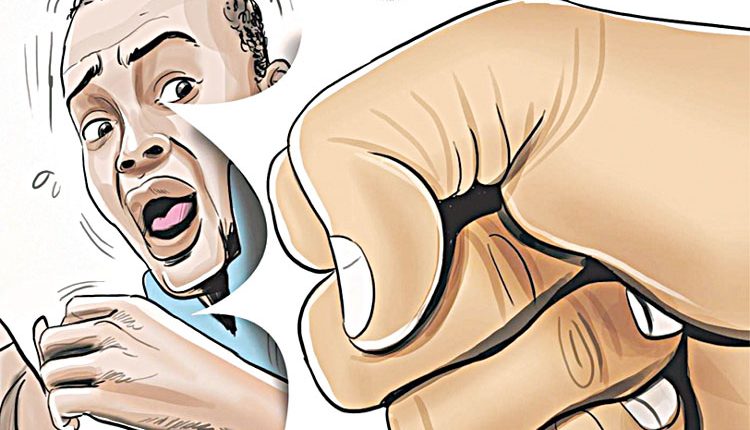 Thane, Feb 1 (Representative) The Shanti nagar police at Bhiwandi Division on Sunday registered two different offences against an advocate from the Bhiwandi court who beat up a colleague and also a journalist, the police said. The SHO at the Police station told this correspondent that an NC has been registered with respect to the beating of the other advocate and a criminal offence of beating up a journalist. The police said that the two advocates Shailesh Gaikwad and Amol Kalmble were arguing their case before a judge at the court on Sunday. There was a wordy duel between the two following which the former abused and beat up the latter.