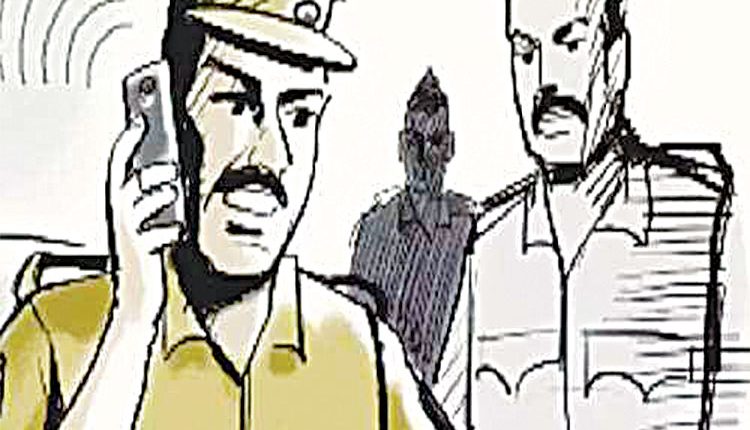 Hyderabad, Feb 11 (Agency) The city police foiled a kidnap and murder attempt on a Pharma student in Keesara Police Station limits on Wednesday evening. According to police, a 19-year-old girl student studying in a Pharma college in the city outskirts. She left college at 1830 hours and waited for an auto nearby the road to reach her home. She boarded an autorickshaw at 1830 hours along with an old woman and a small girl. Both old woman and girl alighted from the autorickshaw at Sathyanarayana Nagar. As she was alone in the autorickshaw, two youth boarded autorickshaw on its way.

Even after reaching her stop of RLR Nagar, the auto driver not stopped and speed away somewhere while the youth closed her mouth with their hands. After reaching Yanampet, in Ghatkesar Manal, she was shifted to another van. Meantime, the girl has given message to her parents and in turn the parents informed to the police with Dial 100. After knowing that the girl has sent a message to their parents, the van driver, auto driver and youth dragged her into bushes and beat her with the sticks to kill her. The police, who were alerted, reached the spot based on the mobile signal. On seeing police, the culprits fled from the spot. A case has been registered and an investigation is underway, police added.