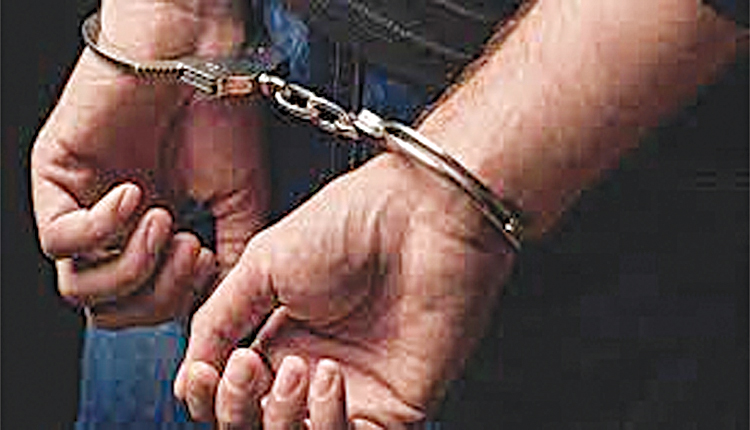 Srinagar, Jun 22 (Agency) Jammu and Kashmir police arrested two drug peddlers and recovered contraband in summer capital, Srinagar, a police spokesman said Tuesday evening. He said in its efforts to eradicate the menace of drugs from the society, Police have arrested two drug peddlers in Srinagar and recovered contraband substance from their possession.