Police arrest four people in a case of murder 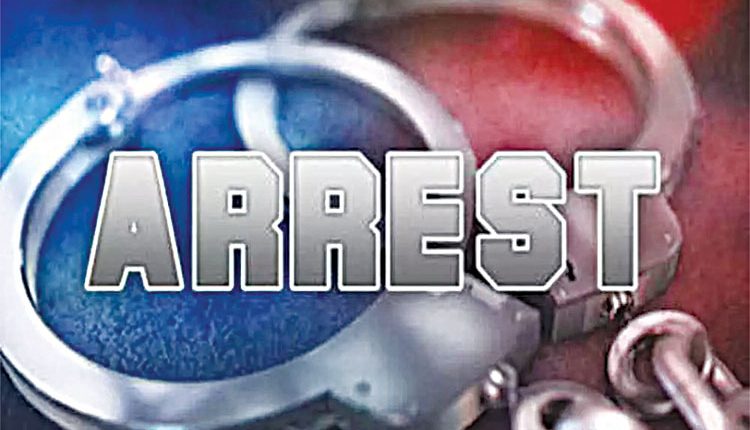 Kendrapada, Jan 31 (Agency) Kendrapada town police on Sunday arrested four people, including the elder brother of the deceased, on the charge of beating his younger brother to death at Manakarpur over a land dispute. Police sources said Rabindra Bhoi sustained critical injuries after his elder brother Baidhar, his wife and their two sons attacked him over a land dispute last Monday. Rabindra who was taken to SCB Medical College and hospital, Cuttack died while undergoing treatment. Police arrested Baidhar, his wife and two sons on Saturday after his father lodged an FIR. The court remanded the accused to judicial custody after rejecting their bail pleas.