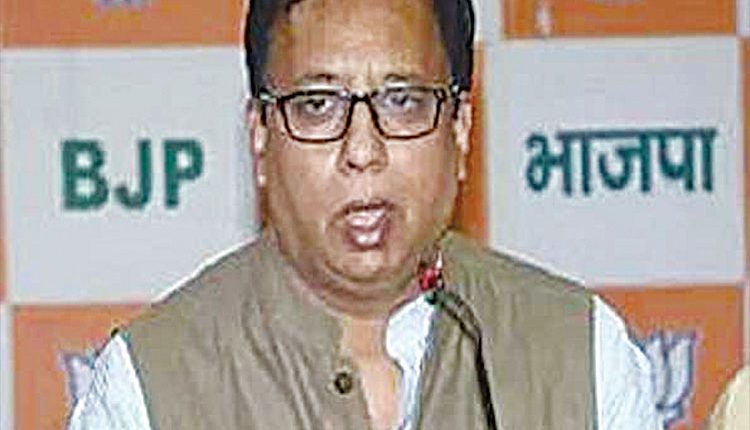 They had made up their mind to oust the Mamta Banerjee government and ensure formation of BJP government in West Bengal, he added. The BJP leader said that his party would win 200 seats in West Bengal Assembly elections and form the government in the state. Facing imminent defeat in assembly elections, Chief Minister Ms Banerjee was engaged in misusing the state administration to suppress the democratic rights of the people but such modus operandi would not help her in returning to power, he stressed. Mr Jaiswal said that that BJP was not being allowed to organise rallies in West Bengal. It was a blatant misuse of the administrative machinery, he said. The BJP leader said that there was no hitch in the expansion of the cabinet of Nitish Kumar government in Bihar. It would be expanded within one week, he stated and added that only four parties– BJP, JD(U), HAM and VIP were part of Grand Alliance in Bihar.

Police arrest four people in a case of murder