Ornaments worth crores of rupees looted in Darbhanga 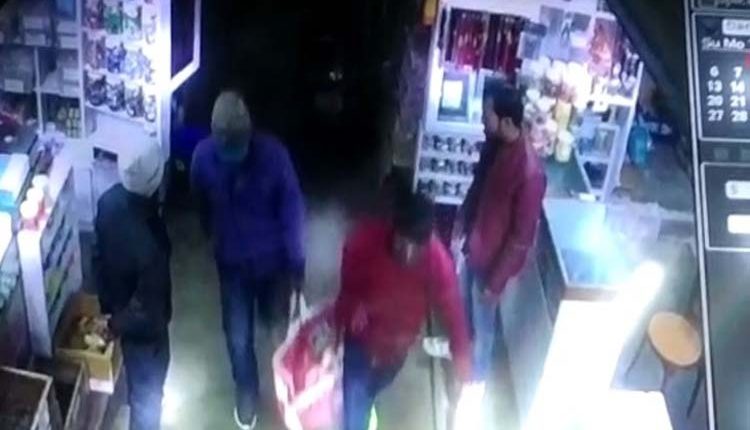 Darbhanga, Dec 09 (Agency) A group of five armed looted jewelries worth crores of rupees from a showroom of a Gold Smith under Town Police Station area this morning. Senior Police superintendent Baburam told newspersons here today that the criminals barged into the showroom soon after it was opened for the day and looted gold and jewellery from the shop at gunpoint.

He said that the criminals have been identified through CCTV footage installed in the shop. The borders of the district have been sailed and each and every vehicle was being frisked thoroughly. The assessment of the looted ornaments was yet to be done. Darbhanga zonal IG Ajitabh Kumar, Senior Police Superintendent Baburam, Town Police Superintendent Ashok Prasad and other senior officials reached the spot. Raids were on to nab the criminals. The incident was being investigated. Meanwhile, the owner of the shop Pavan Lat said that the criminals took him and his younger brother Sunil Lat as well as other employees of the shop in their captive at gunpoint and looted the ornaments and gold. He said that the criminals fled firing gunshots. He said that Sunil Lat sustained bullet injuries during the firing.

Snakebite leads to more than 1,20,000 deaths every year worldwide