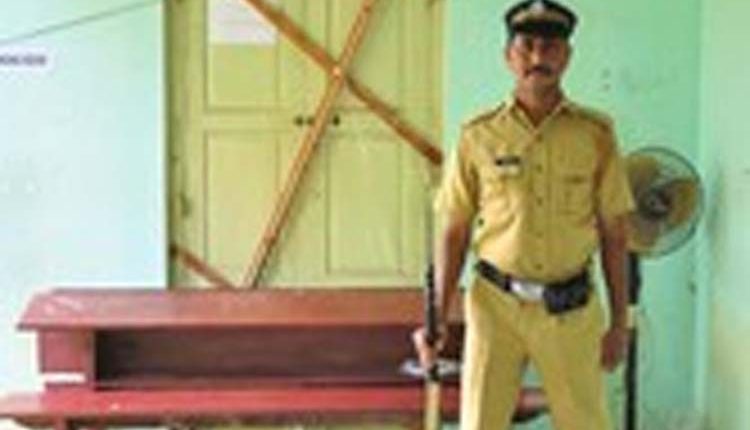 Chennai, Dec 9 (Representative) In a spine-chilling incident, three people, including a warden of Puzhal prison, were murdered by a seven-member gang in two different places in Vellore district of Tamil Nadu late last night. The incident occurred under the Ariyalur police station limits and all the seven, including two main accused, were arrested within an hour of the killings. The deceased were identified as Jail warden Thanigaivel (26), Kamesh (29) and Divakar (25). Police suspect that murders took place following reports that the deceased were leaking information about rowdy Raja alias ‘MLA’ Raja to the rival gang led by one Ashok Kumar.

Ornaments worth crores of rupees looted in Darbhanga