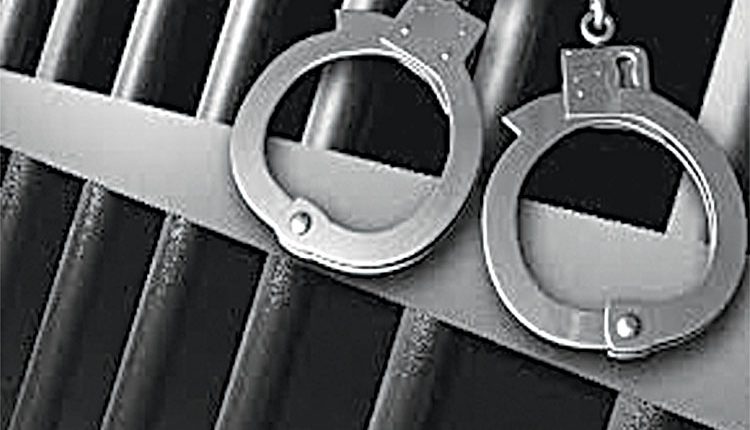 Chandigarh, Feb 9 (Agency) The Haryana Police seized 527 kg 800 gram ‘Doda post’ from a truck in Hisar district and arrested one accused in this connection. Giving this information here on Tuesday, a Haryana Police spokesperson informed that during night patrolling a police team had got a secret input about smuggling of drugs in a truck.

Based on the information, police set up barricades on Mangali-Kaimri road and intercepted a truck. When searched, the team found 29 bags of ‘Doda Post’ (527 kg 800 gram) hidden behind almond bags. The arrested accused was identified as Rajender, a resident of Fatehabad district. Primary probe revealed that Rajender alongwith his associate used to smuggle narcotic substances. He started from Mumbai on February 4 and reached Hisar via Mangalwada (Rajasthan) from where he had loaded 29 bags of ‘doda post’ in the vehicle. A case under NDPS Act has been registered against him and further probe is underway.