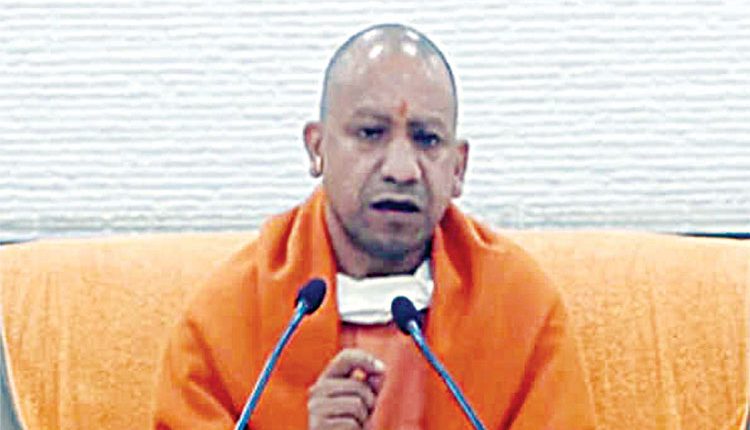 Lucknow, Feb 9 (FN Bureau) The Uttar Pradesh Government led by Chief Minister Yogi Adityanath has set a new record in terms of the number of youths that received skill development training as part of the government’s drive to make them self-reliant under its Skill Development Mission. While the previous government provided skilled development training for 3.5 lakh youths in four years, the Yogi government has already trained over seven lakh youths enabling them to pursue the careers of their choices. In 2019-2020 alone, the government imparted training to 3,46,590 youths in order to get them suitably placed.

The Yogi Government is leaving no stone unturned to ensure that every youth has a job or is self-reliant, officials here on Tuesday claimed. The government is specially focusing on skill development of the youth to get them suitably employed. The Yogi government’s focused approach puts it far ahead of the previous governments in the state in terms of skill development or provision of jobs. The previous government barely managed to give employment to 1,36,160 during its full term while the Yogi government has trained 3,42,428 youths and also ensured employment for them in the last four years. In 2019-20 alone, the government has provided employment for 1,73,896 youths. Skill development and employment of youth have always been the priority areas for the Yogi Government because of its firm belief that no state can grow strong if its younger population is not empowered.

The government is taking every step that will contribute to achieving this end. That the current government led by CM Yogi has a stronger will so far as youth empowerment is concerned can be gauged from the fact that while the previous government had set the target of training 4,83,589 youths between 2013-2017, the Yogi Government, after taking over in 2017, had set a target of training 15,74,119 youths. It includes the training and certification of 6,000 youths under Recognition of Prior Learning (RPL) programme. The UP government is already training migrant workers and providing them with jobs under the programme. The government also organised 26 major recruitment fairs, which facilitated employment for 26,604 youths. The government has also signed contracts with 435 expert private trainers to impart quality training to the youth under DDU-GKY and others programmes. During the previous regime, there were only 148 such trainers. Similarly, the Yogi Government has signed contracts with several institutes for the training of the youth whose number is three times bigger than in the previous government.