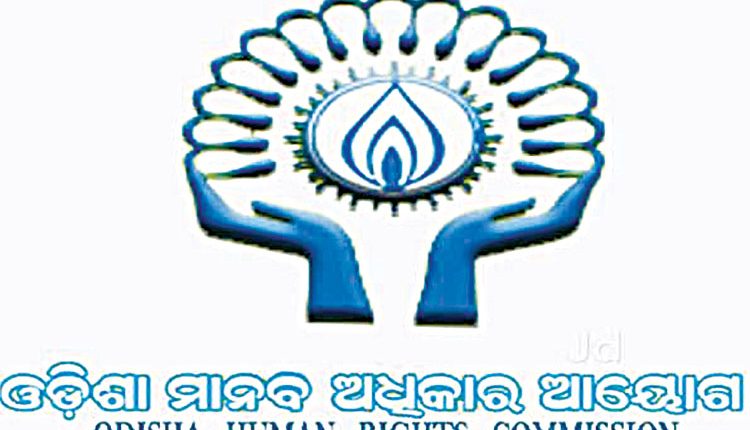 Bhubaneswar, Feb 17 (FN Representative) Odisha Human Rights Commission(OHRC) today directed the Malkangiri District Superintendent of Police to conduct an inquiry into the alleged torture of four minors by Chitrakonda Police and submit a report to the Commission on the next date of hearing on March 30 next The Commission gave the direction after taking sou Motu Cognizance of newspaper reports published yesterday. As per the newspaper reports Chitrakonda Police detained four minors on the allegations of theft of gold which they have returned to Police but the Police subjected them to third degree with lathis.

The minors were beaten up and given electric shock. It is reported that blood was oozing out from their noses when a relative of a minor saw them on Monday last. Considering the gravity of the news items as the issues relating violation of human rights , the rights body took Sou Motu cognisance of the issue and issued the direction to the Malkangiri SP.