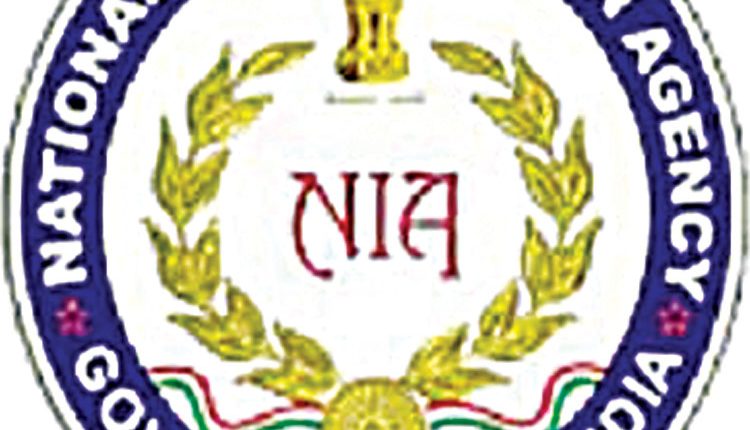 Murshidabad, Dec 22 (Agency) The National Investigation Agency (NIA) has arrested yet another suspected Al Qaeda operative following a joint raid with West Bengal police in the border district of Murshidabad. The NIA, trailing the suspected anti-national forces in the border districts, after the dreaded 2014 Khagragarh blast in Bardhaman, raided a hideout at Jalangi on Monday night and arrested Al Qaeda suspect Mosaraf Mondal after interrogating him, sources said on Tuesday.

A team of NIA sleuths following an input arrived from Kolkata on Monday and raided the house of Abdul Mondal at Nacherpara in Jalangi and arrested suspected Al Qarda operative Mosafar Mondal after preliminary interrogation. The raid was conducted with the help of local police. Police also began an investigation this morning after the relatives of the suspect alleged that the arrested person was innocent. The NIA took the arrested suspect to Kolkata for further interrogation. The central agency in early November had arrested suspected Al-Qaeda operative, Abdul Momin Mondal, 32, from this district.