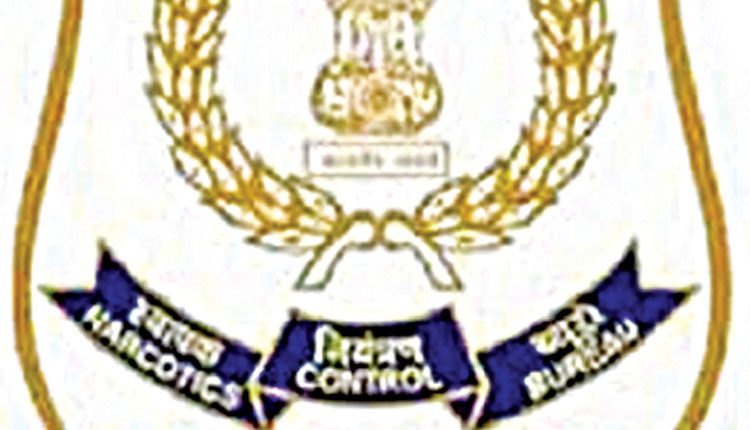 Mumbai Jan 15 (Agency) The Narcotics Control Bureau (NCB), which is probing drug rackets on Friday carried out raids at two places in Mumbai. The agency carried out raids after gathering information during interogation of Maharashtra Minister Nawab Malik’s son-in-law Sameer Khan who was arrested by NCB recently.

He is currently being probed in connection with the case. Bollywood actor Arjun Rampal and his girlfriend Gabriella Demetriades was also probed by NCB in a drug-related case. Earlier, the Bureau had conducted raids in Bandra and Khar areas of Mumbai and arrested UK Citizen Karan Sajnanai and Rahila Furniturewala, ex-manager of a Bollywood actress and her sister Shaista Furniturewala.