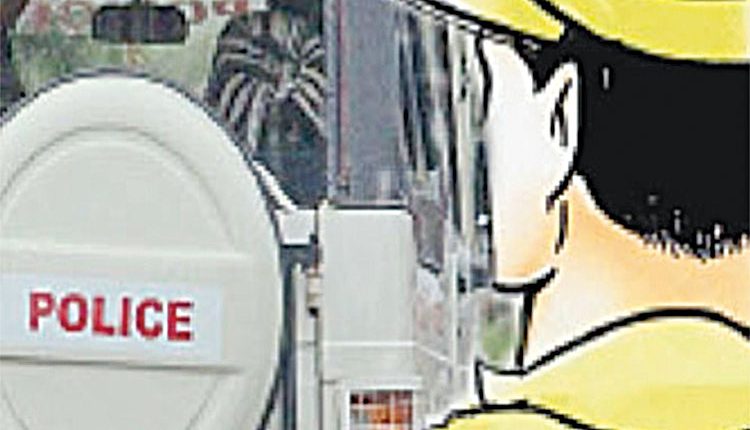 Saharanpur, Jan 15 (Agency) A wanted miscreant, carrying a reward of Rs 25,000 on his head, was arrested and sent to jail in the Gagalhedi area here on Friday. Police here said that the arrested individual, identified as Naresh, had kidnapped Ikhlaq and Intezaar from the Hasanpur Bhalsva village, 10 years back. Police found both of them safely and had sent six kidnappers to jail. Main accused Naresh had been absconding since then and a reward of Rs 25,000 had been announced on his arrest. He was arrested by the Gagalhedi police from the Amarpur road, late Thursday night. A country-made pistol and cartridges were also recovered from his possession.