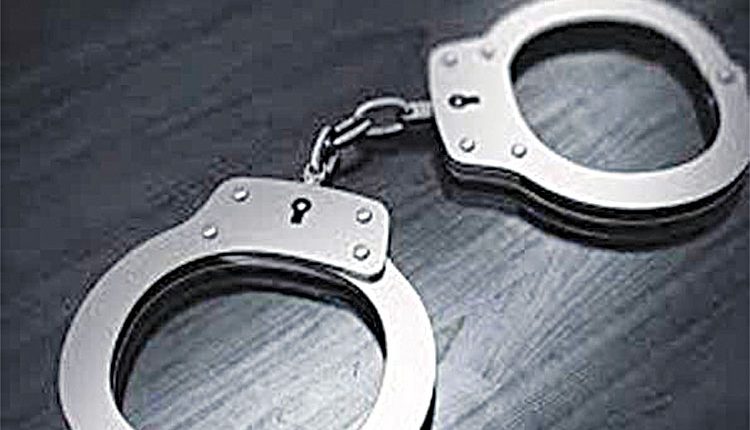 Mumbai, Jan 12 (Agency) The Narcotics Control Bureau on Tuesday arrested city’s famed Muchhad Paanwala Ramkumar Tiwari in connection with the ongoing probe in the drugs case. NCB Regional Director Sameer Wankhede confirmed that Tiwari, who was summoned by the agency on Monday, has now been formally arrested. Tiwari’s name cropped up in the probe after an arrested British national Karan Sajnani named him during interrogation, sources said. Sajnani, who has been living in India for more than a year, was nabbed along with Rahila Furniturewala, a former manager of actress Diya Mirza and her sister.