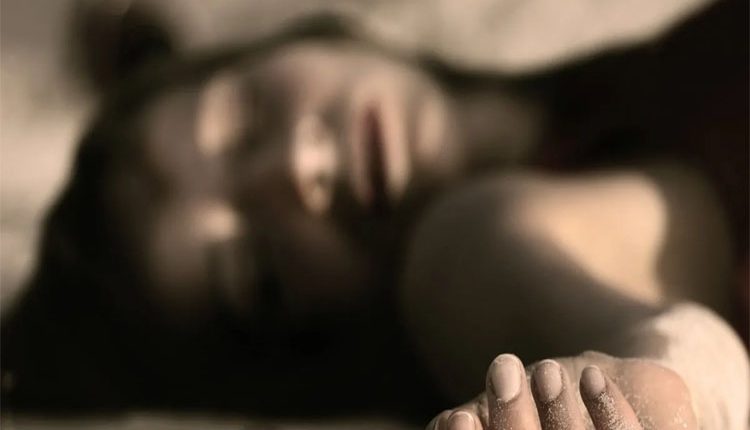 Etawah, Nov 24 (Representative) The body of a 22-year-old woman, who was missing, was recovered from a pond in the Paharpur village of the Lavedi area, here on Tuesday. The family of the woman have suspected that the girl might have been raped, murdered and her body subsequently disposed off in the pond. The police took out the body from the pond amid resistance from the village people who were of the opinion that the accused be arrested first and then the body be taken out.

Upon receiving information, several police officers including the Superintendent of Police (Rural) Omvir Singh, Deputy Superintendent of Police, Bharthana Chandrapal Singh reached the spot along with the forensic team who have sent the body for medical examination. SPRA Omvir Singh said that the girl had left her home on the morning of Nov 20 to relieve herself and had gone missing since then. A missing person’s report in connection with her disappearance had been registered at the Lavedi police station on Nov 21. The family of the deceased have expressed doubts on several people and police are investigating the matter. The woman’s brother Sanjay expressed suspicion that his sister has been murdered after being gang-raped and then her body disposed off in the pond.