Man arrested for murder of his friend 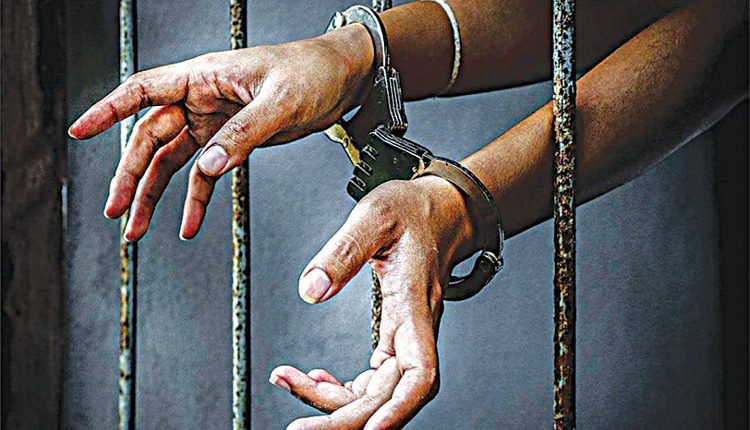 Thane, Feb 3 (Agency) A man was arrested by police on the charge of allegedly murdering his friend over a monetary dispute in Ulhasnagar town of the district on Tuesday. An offence under section 302 of Indian Penal Code has been registered at the Hill Line police station against arrested accused Sonu in connection of the crime, police said. According to police, Sonu had lent Rs 400 to the victim Fahim and he was demanding his money back, leading to frequent quarrels between the two.

In the morning once again both picked up the quarrel and shortly before noon, they came to blows and Sonu pushed Fahim aside, as a result, he banged his head on a lamp post and fell down and collapsed. Their friends informed about incident to the police who arrested Sonu, while the body of Fahim was sent to the government hospital for postmortem, it was stated. The duo worked in a jeans manufacturing unit in the township, sources added.