Lover along with friend arrested for murdering pregnant girlfriend in Palamu 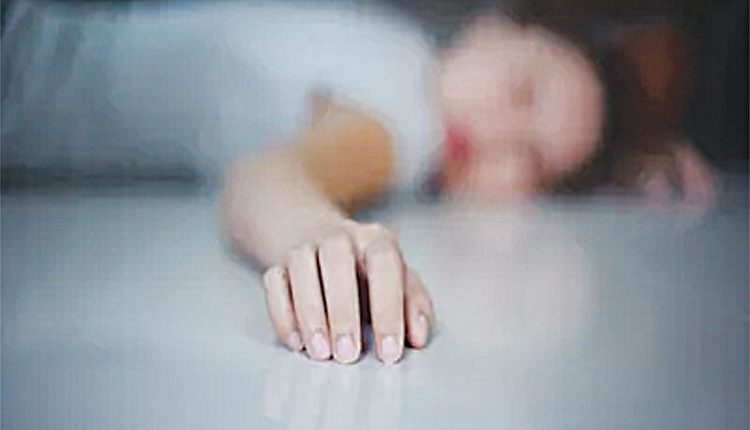 Daltonganj, Mar 7 (Agency) Palamu police on Saturday claimed to have cracked the case related to recovery of the body of a minor girl which was found from Badepur Balu Ghat under Hussainabad police station area. Palamu SP Sanjeev Kumar said that in this connection the boyfriend of the girl and his friend have been arrested by the police. He said that the lover murdered his girlfriend as she had got pregnant and was pressurizing her to get married. The arrested have been identified as Neeraj Kumar Singh alias Nanhe who was the lover of the deceased girl and his friend Omprakash Singh. Both of them help from Barahi village.

He said that on February 21 Neeraj called the girl to meet him and attacked on her neck with a knife due to which she died. Later Neeraj along with his friend Omprakash took the body to the banks of Son river at Badepur and buried the body in the sand. One week later the body of the girl was recovered after which a team under Hussainabad SDPO Pujaya Prakash was constituted to crack the case.