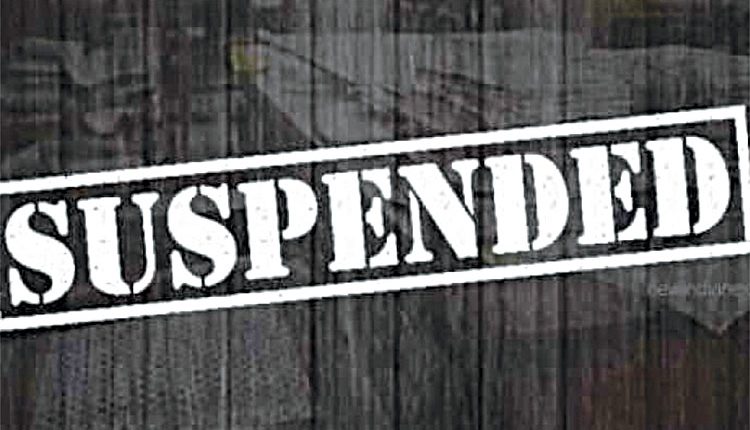 Bengaluru, Feb 18(Agency) Karnataka Minister for Mines and Geology Murugesh Nirani directed suspension of two officials in Bagalkot district for allegedly encouraging illegal mining activities. The Minister took the action after receiving written complaints from mining companies against the two officials accused of indulging in corruption and encouraging illegal activities in Bagalkot district, which also happens to be his home district. According to a statement released by Nirani’s office here, the suspended officials are B M Lingaraju, Deputy Director, Mines and Geology Department, Chitradurga and Fayaz Ahmed Sheikh, Geologist, Deputy Director’s Office, Mines and Geology Department in Bagalkot.

The statement added that the Minister had held a meeting with officials concerned and mining companies representatives on Tuesday and there only he had directed officials concerned to pass the order suspending these officials. The statement added that Lingaraju indulged in corruption as well as harassing owners of stone quarrying companies when he was functioning as acting (in-charge) Deputy Director of Mines and Geology department in Bagalkot between October 2016 to September 2018. Sheikh has also been suspended and a departmental inquiry initiated, the statement said. The duo is also accused of encouraging illegal activities and harassing the public.

One Kg gold worth about Rs 53.5 lakh seized at MIA