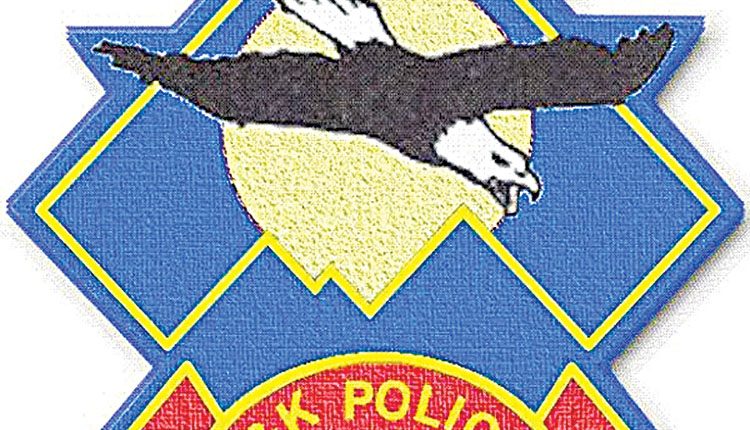 Jammu, Feb 18 (Agency) The sleuths of Jammu Crime Branch on Thursday booked the corrupt policeman in fraud case. Crime Branch spokesman here said that a criminal case was registered against Selection Grade Constable, Ravi Kumar of Armed Range Office Jammu under the relevant provisions of law for his involvement in fraudulent drawl of Rs 5, 53,695/- on account of fake medical bills produced by him fraudulently for the treatment of his dead father. On February 4, 2021, a communication was received from Zonal Armed Police Headquarters Jammu which revealed that after the scrutiny of a medical reimbursement claim of Rs 1,92,553/- preferred by SGCT.

Ravi Kumar on account of medical expenses claimed by him on the treatment of his ailing father namely, Prem Dass, has manifested that the bills in question were based on the fake and fictitious claim, as the father of the official had already expired in the year- 2016. The cop with criminal intention had managed fictitious vouchers by concealing the death of his father with an aim to defraud the department and draw the money from the Govt. exchequer by fraudulent means. In this process, the said individual has drawn an amount of Rs 5,53,695/-fraudulently from the office of Armed Range Office Jammu. Accordingly, a formal case is registered in P/S Crime Branch, Jammu against the above mentioned Police official for in-depth investigation.