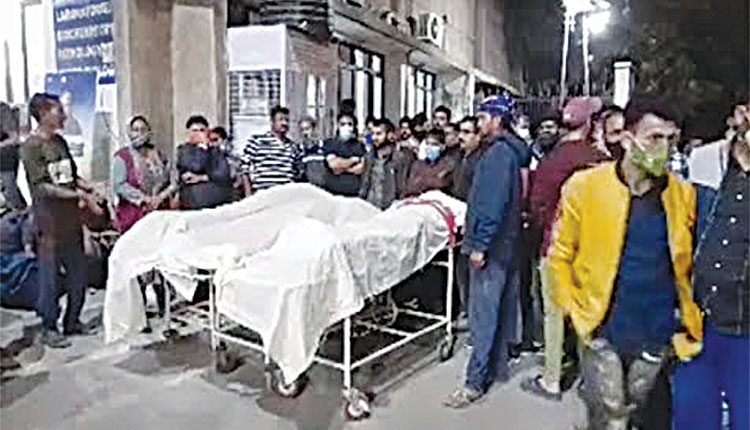 They said that the dead bodies were shifted to the Government Medical College and Hospital here. The accused in absconding and manhunt is launched to apprehend the accused, police said. A case has been registered and investigation started.