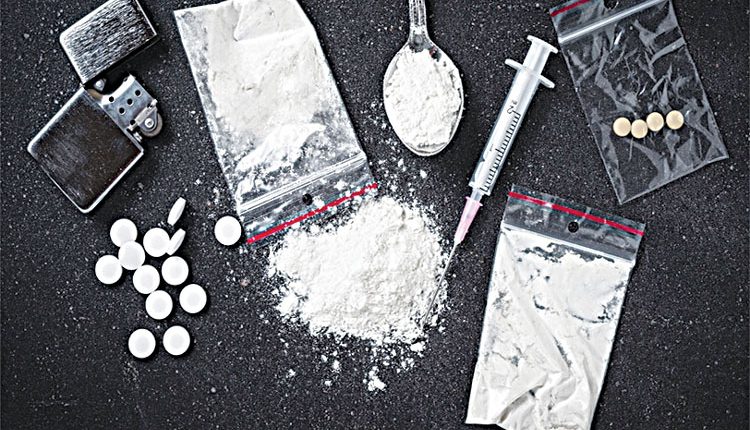 Shimla, Jan 14 (Agency) The state police on Thursday seized 1.11 quintals illicit charas which is said to be one of the biggest seizures of drugs and is believed to be valued at several crores of Rupees, DGP Sanjay Kundu said in a statement. The DGP said that the Kullu unit of the state police following the policy of “zero tolerance against drugs”, seized 1.11 quintals of charas in an operation on Thursday, adding that since the operation is on-going therefore further details of the case will be made available later. He further added that the actions by the state police has led to a total seizure of charas in the first fortnight of the year 2021 is 33.2 kgs, so far. HP police has also been investigating the source and destination of these drug consignments along with financial aspects in these cases, he added.

Young girl murdred by her lover in Nashik