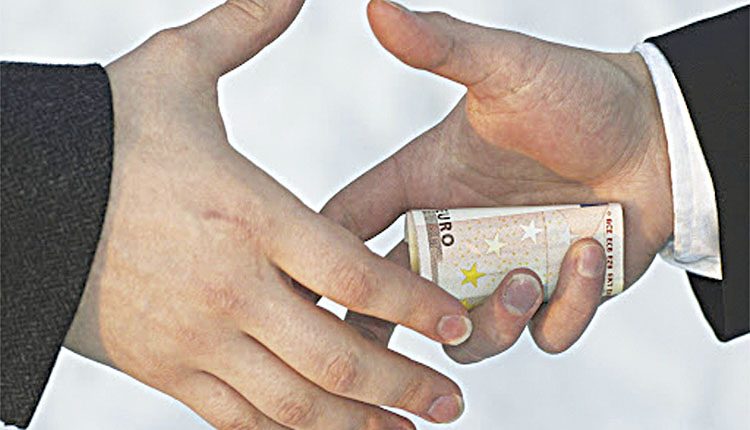 Daltonganj, Feb 12 (FN Representative) Block Development Officer of Harihargunj was on Friday caught by a team of the Anti Corruption Bureau while accepting a bribe of Rs 7000. BDO Jaga Mahato was caught taking the bribe inside his government accommodation located in the block office premises. After being arrested he was taken away to Medninagar Nagar and sent to judicial custody. ACB DSP Karunanand Ram said that the BDO had demanded the bribe for releasing the MB book for construction of an irrigation well project.

He said that one Santosh Kumar Yadav of Tetariya village of Harihargunj block was sanctioned a project of irrigation well for which the MB book was not released but the BDO demanded Rs 7,000 to release the book. Post the verification of the complaint, a team was sent at the spot and as soon as money was handed over the BDO was caught red handed.

In-laws sentenced to life imprisonment for dowry murder in UP