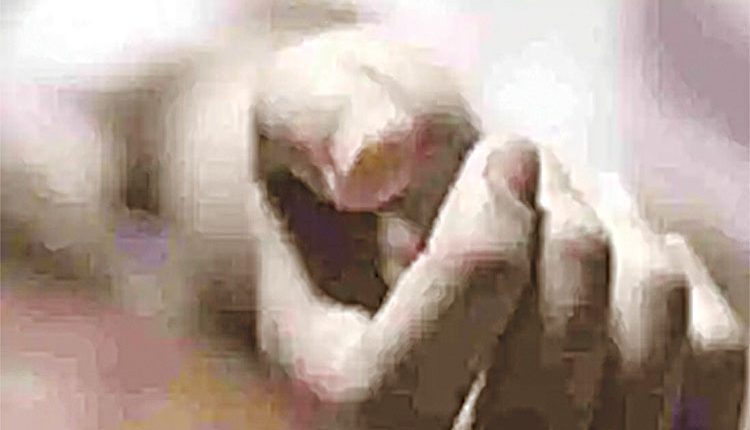 Hamirpur (HP), Feb 28 (Agency) Bhota wing of the Hamirpur police have arrested one Rajeev Kumar of Saur area of the district for keeping 76 grams charas and 120.2 grams of opium in his custody.

Starting today, SP, Hamirpur, Gokulchandran Karthikeyan said that following a tip off, the police searched the house of the arrested person and recovered charas and opium from a bag kept in the house in a box. He said that a case under NDPS act had been registered and the man was sent to police remand for three days by a local court. The arrested man was working at a shop at Bhota and the owner of the shop was also arrested earlier for the same type of offence