Gutka worth around Rs 7 lakh seized in Nashik, 1 held 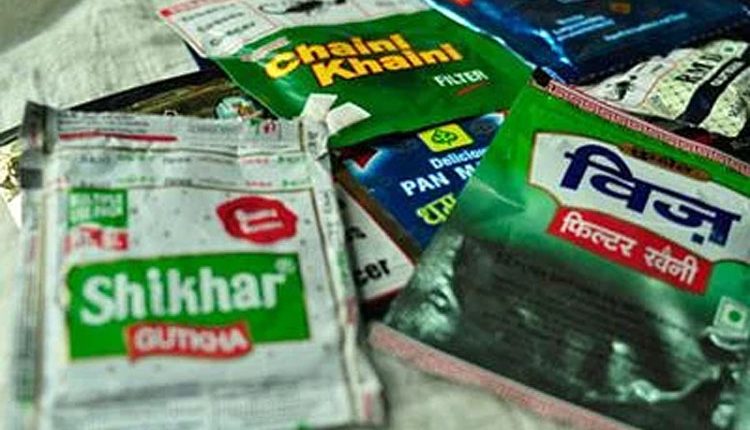 Nashik, Dec 18 (Agency) The Food and Drug Administration (FDA) have seized the banned gutka worth approximately around Rs 7 lakh during a raid on a godown on Mhasrul-Makhmalabad Link road in Peth area of the city and arrested a man in this connection. Acting on a reliable information that a large stockpile of fragrant paan masala and tobacco products was hidden in a godown at Peth Road for the purpose of distribution to retailers, an FDA team on Wednesday raided the place and seized a large stock of gutka worth Rs 6,70,097.

They apprehended the godown owner Ravi Bramhankar, resident of Canal Road in Peth Road area, from the spot. He was handed over to the Mhasrul police. However, the supplier, Vaibhav Morade, fled away. A case under the Food Safety and Standards Act has been registered at the Mhasrul police station against the two, sources said, adding, further investigation was underway.